In the second half of 2022, Esperanto-USA hosted its fourth short film festival with cash prizes for the 1st–10th place winners. Films were accepted in any genre, but they had to be entirely in Esperanto, less than five minutes long, and feature at least ten spoken Esperanto words. In addition, a paper (not electronic) book was required to appear, at least briefly, in each film.

31 new Esperanto short films were created for this contest and sent in from countries all over the world. Here are the winners: 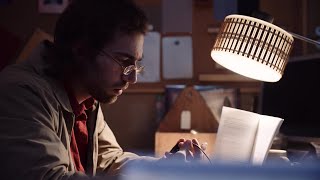 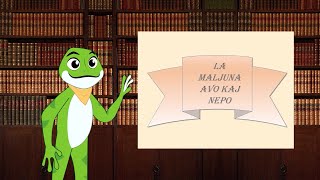 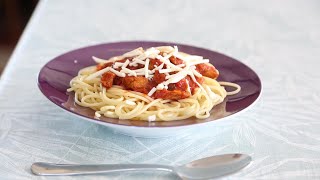 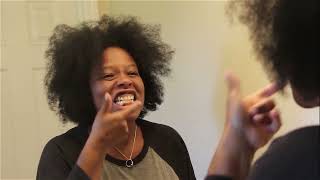 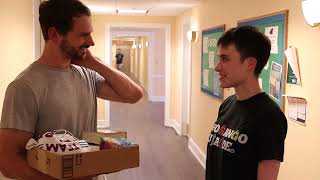 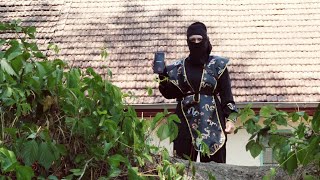 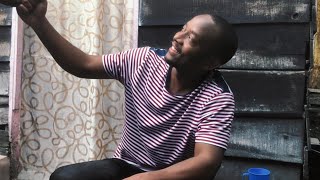 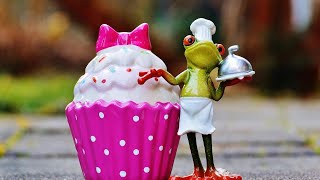 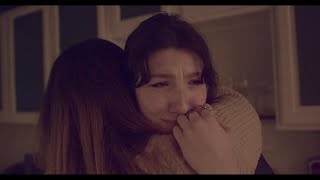 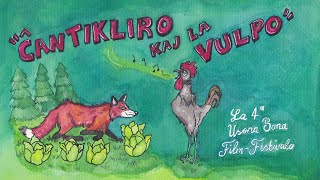 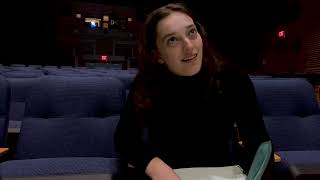 And here is the complete playlist with all submissions.